So this year we discussed a whole bunch of different ideas about what to do for our 2013 Christmas do, and in the end the outright winner was a trip to Paris.  We are quite fortunate to have two French speakers in the office, and this meant planning the day was a lot easier, as we could chat through what was possible to see and do in the time.

Given that we do like our food here at Spotless, we thought it was important to ensure we boarded the Eurostar in style, so a great deal of thought was given making sure we had the right cheese and wine for the trip, although I was accused of lowering the tone with Pickled Onion Monster munch, which is apparently ‘Not very Parisien!’ 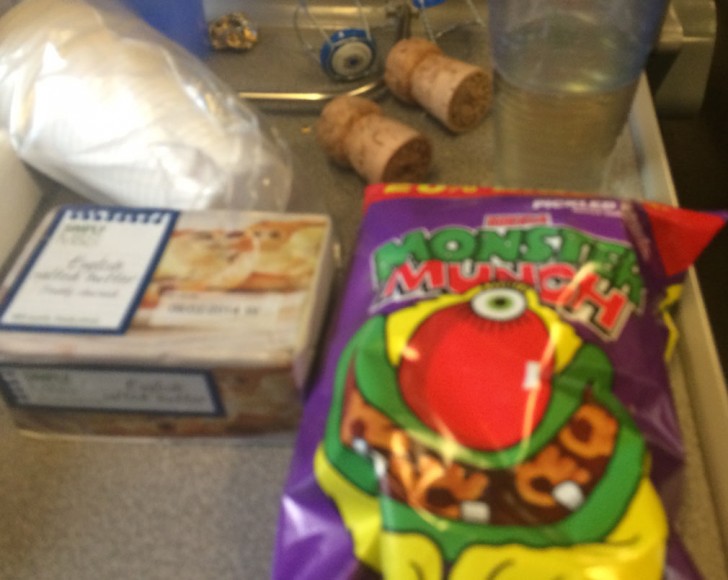 We all arrived at Kings Cross St. Pancras around 9am and had a quick coffee and a croissant before heading to the train.  It was not long before we were half way to Paris, and the hamper, wine, and Champagne was in full force by the time we arrived! 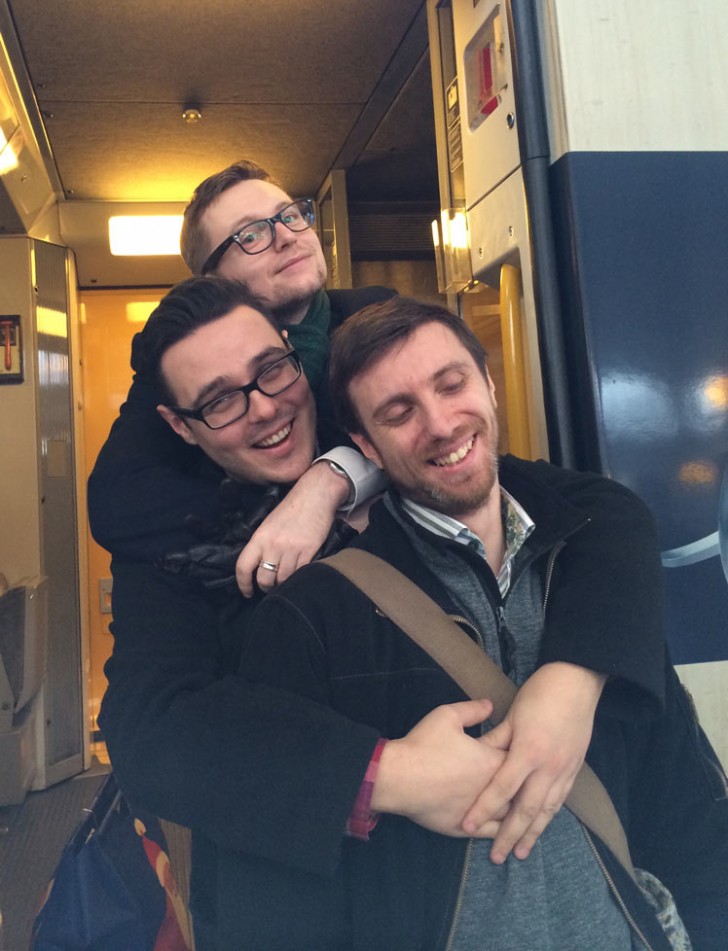 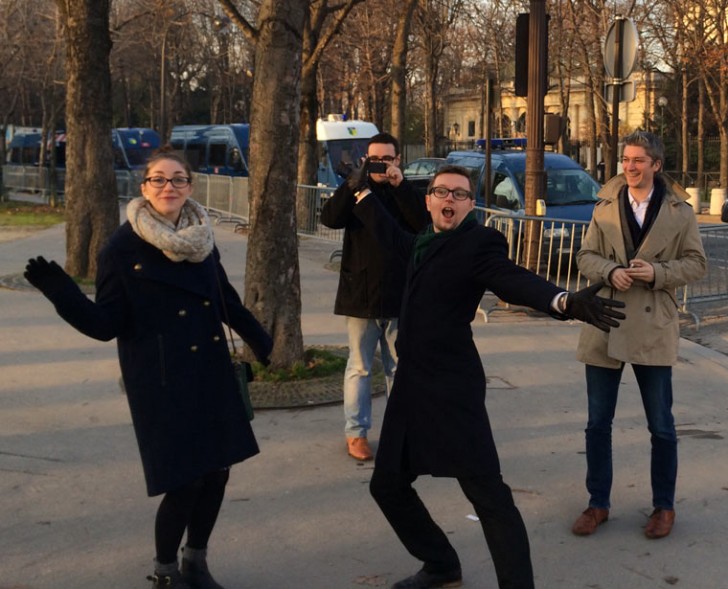 When we arrived we took a taxi down to the Louvre and stopped for a quick drink before heading to a very picturesque street market, which made us all feel very ‘Christmassy’.  We stopped to take some photos and look at the various gifts on show, making the odd purchase for those back home for the Christmas stocking, and what can only be described as a large cup of mulled wine! 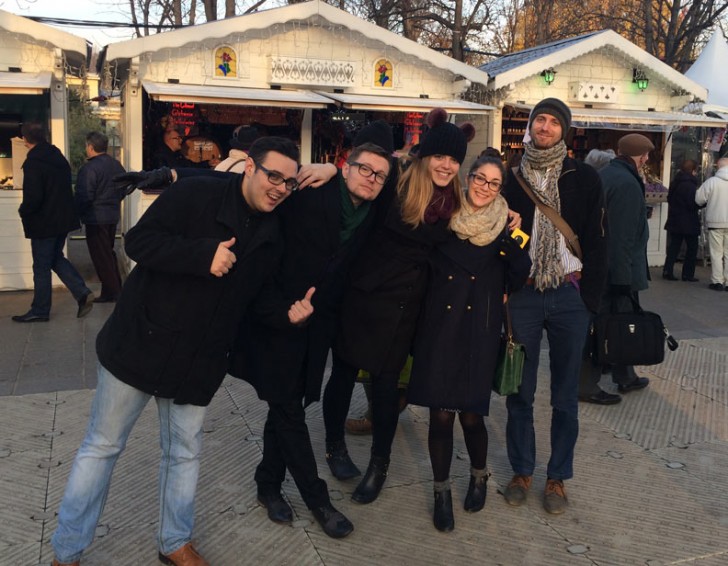 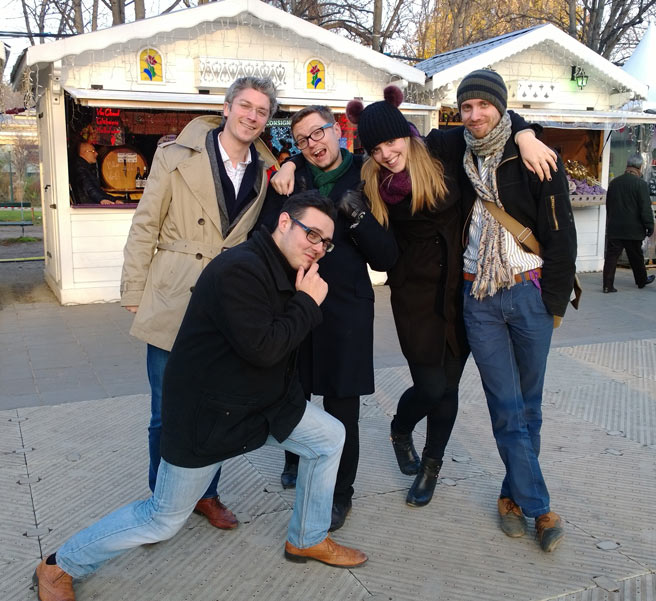 We then headed towards the Eiffel tower, where we had a dinner reservation on a a boat on the Seine.  It was at this stage we split up into two groups and one group nearly didn’t make the boat as they were taking a moment to take in the Eiffel tower and get some shots. 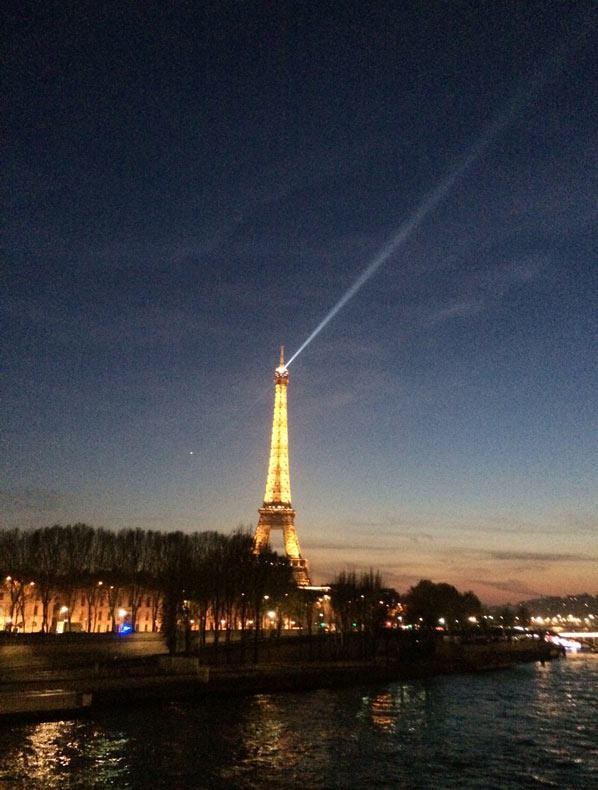 There was a bit of a frantic rush to the boat for some of us (but we would argue it was worth it to get up close and personal with the Eiffel tower!) 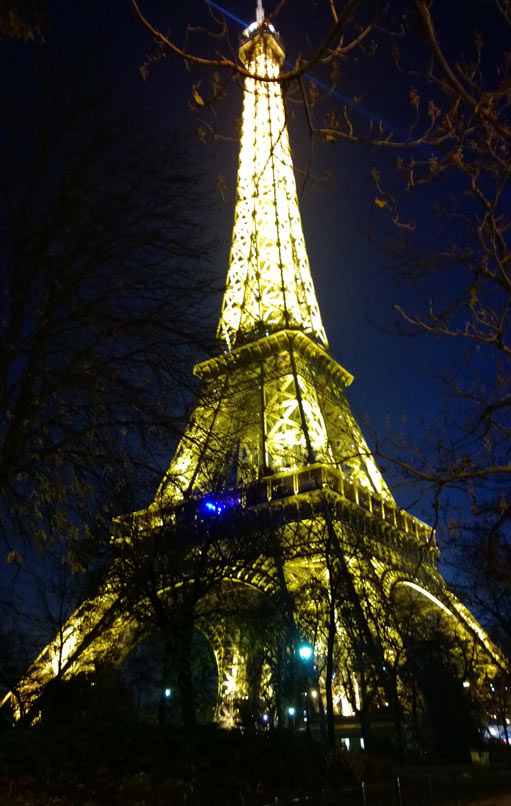 We tucked into the dinner and drinks on the boat, which then made it back to the riverside in just enough time for us to grab a taxi to the Gare du Nord station. We managed to make the Eurostar on time despite stopping for the obligatory red wine supplies for the journey home. 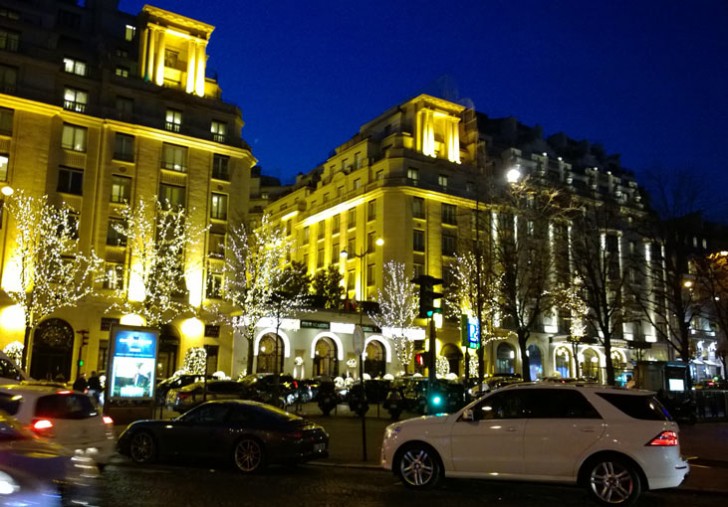 I can safely say the full English breakfast the next day was a bit of a lifeline for some (OK all) of us. Overall a great day out! We did not lose anyone, or any passports/phones/wallets.