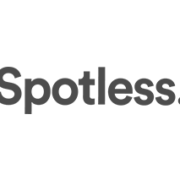 Spotless are a service design agency that transforms businesses through innovation. 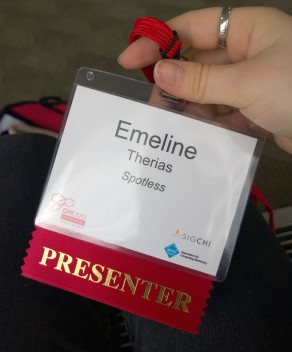 I was proud to have a conference paper based on my final MSc project at UCL get into the 2015 proceedings of the international Computer Human Interaction conference – and even more excited to find out it would be happening in Seoul!

CHI is an annual event that gathers industry practitioners, academic researchers and company representatives under one roof. Presenters share their research findings, there are networking events and opportunities to demo lots of cutting-edge inventions (some more zany than others).

Among some of the highlights that stood out at this year’s CHI: 3D printing was used in several of the demos. From printing chocolates that would reflect the amount of energy expended during exercise, to printing objects using ‘emotional’ designs, people are researching new ways of representing data, be it emotional or statistical.

The Facebook timeline still draws a lot of research interest – researchers are trying to understand whether people are aware of the various algorithms that curate the news feed, and how that affects how they might think of their Facebook contacts. 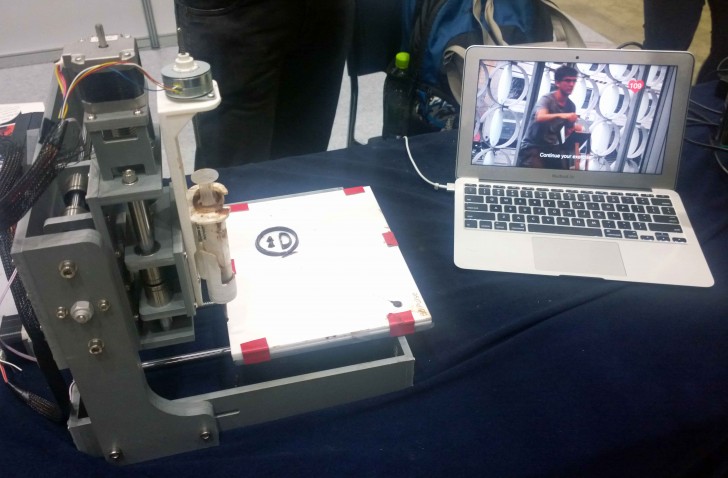 3D Chocolate printing based on the amount a person exercises…

My favourite presentation looked at how board games can be used in UX research: a team of researchers were investigating people’s attitudes towards Belgian rail networks, particularly around the information displays in stations. They designed a board game to explore people’s attitudes, and turn a somewhat dry topic into a reflective experience which put participants in a “hypothetical state of mind”.

Including game principles in UX research can make participants feel at ease, structure their conversations and ensure all can have their say. -Karin Slegers et al.

Other interesting areas of research included wearable technologies – particularly smartwatches which has seen a huge surge in research interest. Researchers are trying to figure out what smartwatches can do, and how they can improve our daily lives while remaining unobtrusive and elegant. 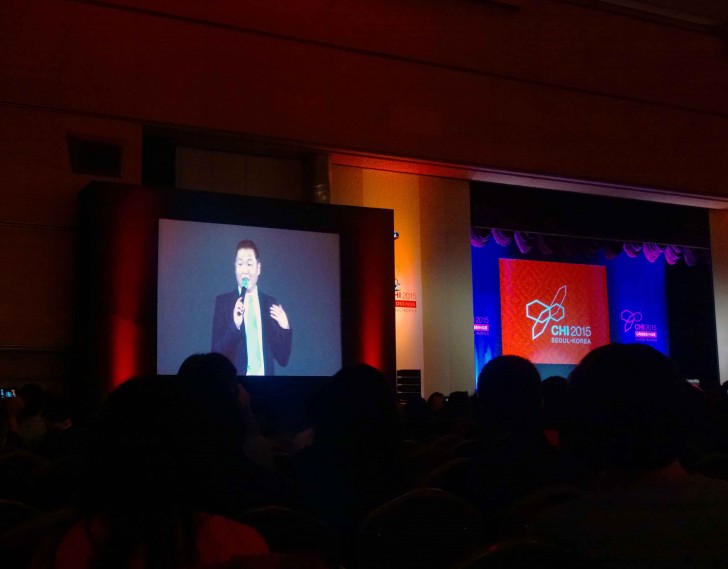 Closing keynote by Psy himself

The closing speech by Psy drew quite a few laughs from the audience. But, interspersed with funny anecdotes about his personal experience, Psy had a few nuggets of wisdom to share based on his own experience: design for your local market first, rather than trying to design globally in a way which ends up satisfying nobody. 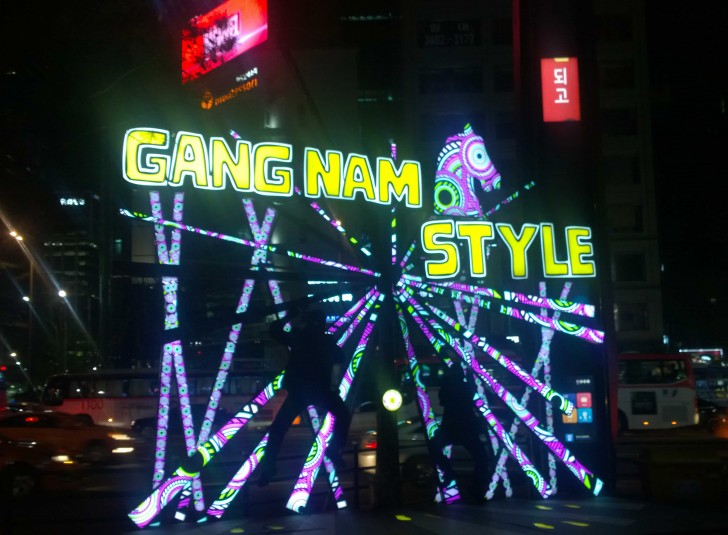 The very fact that Psy’s initial hit song was so “Korean” was part of what made it such a hit, because he stayed true to who he was and to his initial audience. Although initially skeptical about putting his video on YouTube, Psy has since come to realise the social media platform was instrumental in creating his viral mega-hit which would cross continents and cultures. 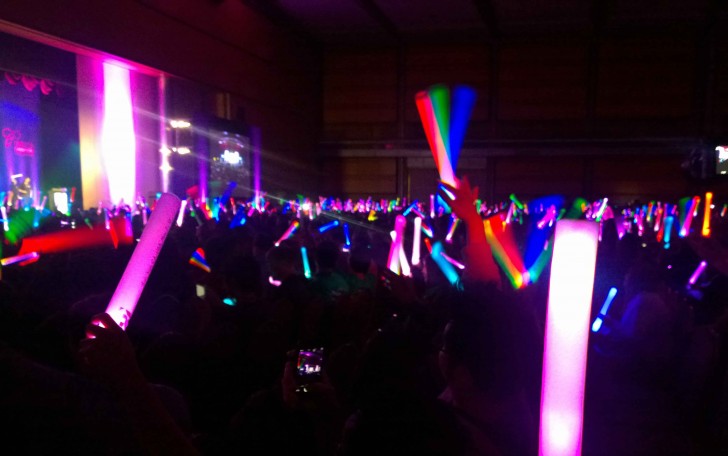 This 2015 edition of the CHI conference was the first time the conference was held in Asia – here’s hoping there will be many more “Gangnam Style” conferences to look forward to! 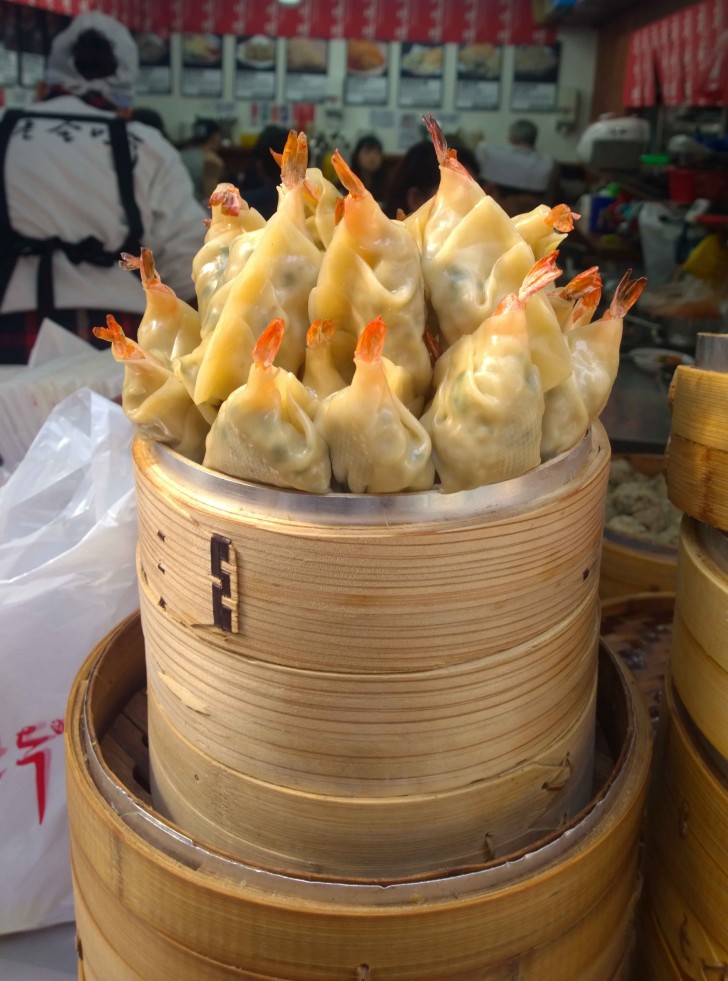