Wuaki.tv is a Spanish provider of on-demand Internet streaming media. It is a subsidiary of Rakuten, the world’s third largest e-commerce company. Wuaki.tv is one of the largest online video on demand services in Europe and the market leader in Spain, where it has over 600,000 registered users. 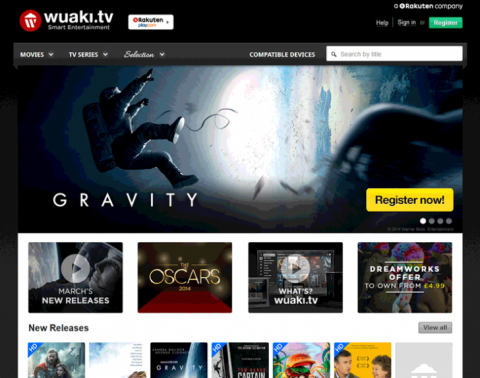 Wuaki.tv wanted to understand how people currently use and understand their Smart TV app and proposition in the UK, as well as how digital content is consumed in general in the UK. Working with a partner agency in Spain, we interviewed ten potential Wuaki.tv customers who regularly consumed digital content, and observed them using Smart TVs in a lab context.

The primary objectives for this project was to improve the usability of the Wuaki.tv Smart TV app, and help inform the service proposition to engage the potential UK audience. The client was particularly interested in how people approached subscription services in contrast to buy/rent digital services.

This project was interesting because it involved a device that is rarely involved in user testing: a Smart TV; despite a clear need for a well-designed interface. The project also involved establishing people’s mental model regarding a service that already exists, and is highly adopted, in Spain while trying to identify how it could be adapted for the British market.

First of all we worked with the partner agency in Spain to adapt our methodology to the research they had been running in their home country. Keeping a similar tone to the interviews was important to make sure that both pieces of work could be presented together and fit within the large scale of the project. We also checked a series of Smart TVs trying to find one that kept a clear level of consistency between all the brands and formats available. This consistency was important since not only would the innate interface change between devices, but so would the input device (i.e. the remote control). 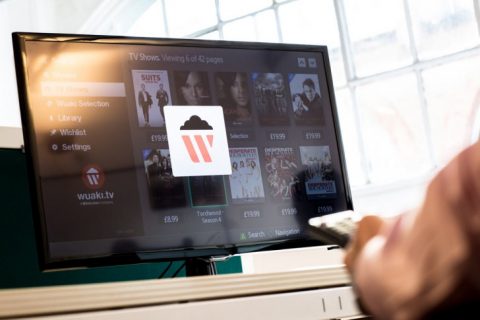 A lab context was also chosen for the interviews over in-home interviews. Lab research allowed the client to be present and observe all the sessions, while also allowing us to interview a greater amount of people in a short amount of time.

The interview revolved around how participants consumed all types of film and TV media (e.g. Blu-Ray, Netflix), as well as their typical subscription packages (e.g. Spotify, iTunes), to help ascertain what sort of media subscription they currently use and would be most interested in using in the future. After those interviews the sessions moved on to using the Wuaki.tv app, asking the participant how they understood the proposition as they progressed through the journey of setting up an account and buying films.

Through this project we gained a lot of insight into how people approach media, and future possible evolutions in the marketplace for this content. It was also interesting to user test on a Smart TV, which has a completely different input method and usage than the typical laptop with its own unique pitfalls. It will be interesting to see how Wuaki.tv changes and adapts to the UK market in the future.