Saxo Bank is an online Danish investment bank that was founded in 1992. Saxo Bank offers trading through its online platform SaxoTrader in Forex, Stocks, CFDs, Futures, Funds and Bonds, and has received numerous awards.

Working with private traders in the UK Saxo Bank asked us to run focus groups to see what their client base thought of some advertising and educational videos that were being shot for their site. Saxo Bank were also interested in their clients’ general feelings towards video and their video consumption habits. 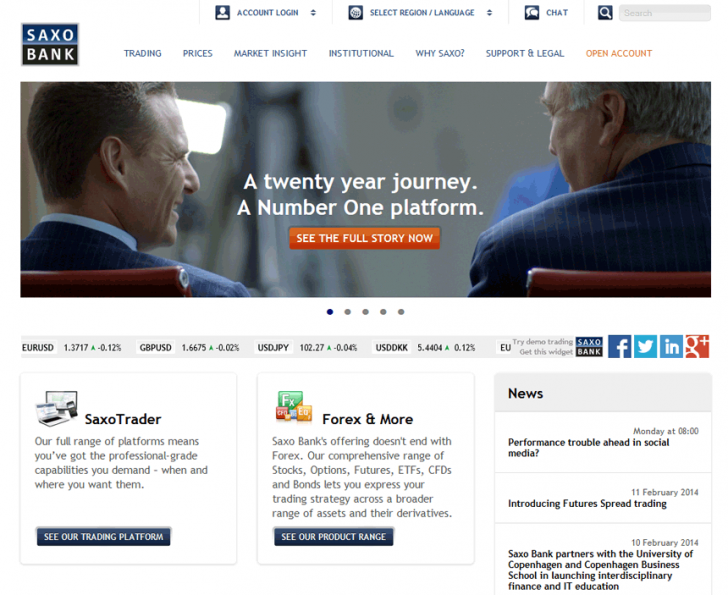 The group sessions involved eight participants containing a mix of current customers and potential customers.  All participants were active traders and consumed video content in some form. 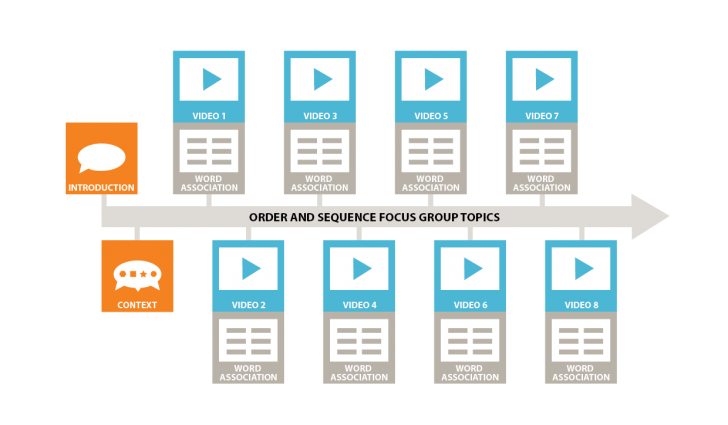 Participants were asked to give their general feelings around video content both in the context of trading and in general.  We showed them a video created by Saxo Bank, which was of a specific style.  Participants were then asked to complete a survey and discuss what they felt about the video.  What appealed, what didn’t etc.  This process was repeated for multiple videos using different styles to see what were good ways to design video content and what appeared to put users off. 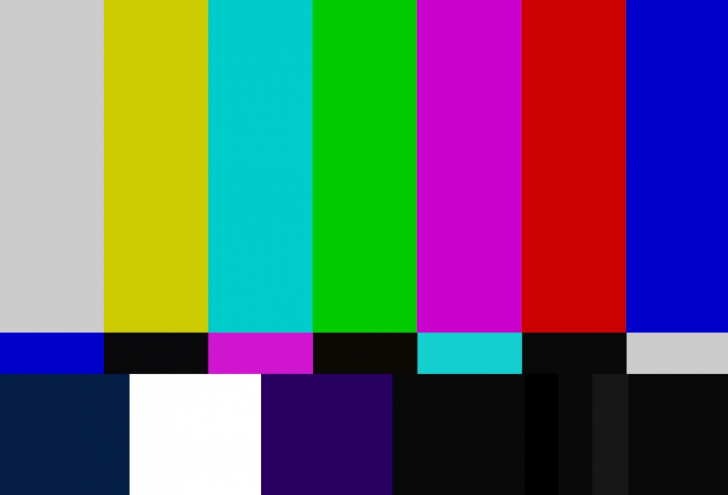 Trading requires a lot of knowledge and Saxo Bank wanted to find out how to give information that would actually be of use and wouldn’t come across as patronising to users who had years of experience in trading.  To discover this we ran multiple group sessions which focused on different areas of video content.  One group focused on videos designed as advertising or informative news vehicles.  The second group focused on videos designed as education tools.

Traders by their nature are often outgoing and willing to push their perspective strongly.  This required our moderators to ensure that no one trader took over the room.  Utilising surveys also allowed us to pick up information that people may not be willing to say out loud to a group.

A lot of interesting findings came out of the testing that allowed Saxo Bank to decide on production styles and applications that users appreciated, and avoid those that would put them off video content.  It came out that certain layouts and placement of imagery, people and logos greatly affected how users perceived both the quality of a video and how much they trusted the information being given to them.  It was interesting to see how some small changes to how the videos were laid out and shot led to big changes in how users reacted to them.