Who are we (not) designing for? Part 3: Airbnb and the impact on long term renters and communities 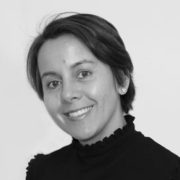 Is the sharing economy a lot of hot air?

How the Airbnb effect is impacting long term renting, communities and tourism.

Airbnb started in 2007 with Joe Gebbia and Brian Chesky blowing up air beds and renting out of their floor space, taking advantage of demand outstripping supply. The first two guests to enjoy ‘air bed and breakfast’ were conference attendees unable to get hotel accommodation in Denver.

Since that first air bed was blown up, Airbnb has ballooned into a multibillion-dollar global phenomenon. It is cited as one of the companies that has helped shape the ‘sharing economy’, a new way of tapping into unused capacity and providing goods and services. It has been proclaimed, as a fairer way to distribute wealth, be more community focussed and less destructive of the planet’s resources than the traditional way. 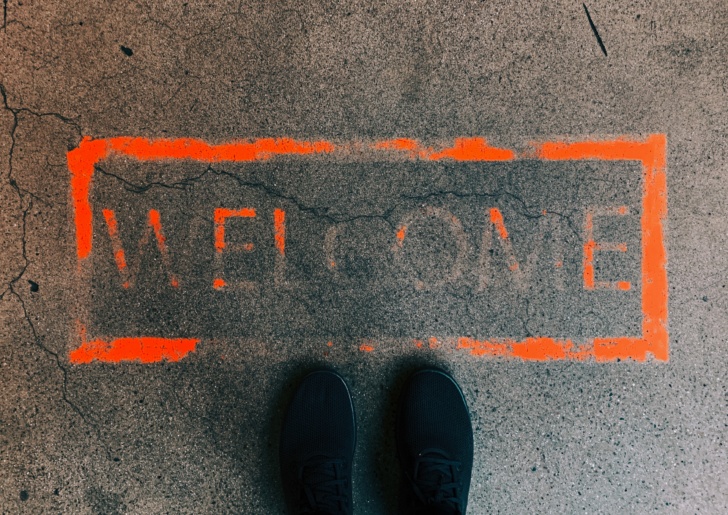 The ‘sharing’ is often facilitated by technology. Airbnb is designed as a matchmaking service connecting two user groups, guests and hosts and transactions are made via a digital platform. This service is then packaged up as a lifestyle. A way for individuals to make extra money from space within their homes and for guests to feel adventurous and virtuous through experiencing destinations as locals and by using reusing resources.

In recent years, another dominant user group has emerged. In many cities across the world, Airbnb listings are now predominantly created by multiple homeowners, landlords and property management companies, continuously letting out ‘entire’ homes and making a substantial income by doing this. These landlords are earning significantly more from their properties by short term letting to tourists via Airbnb, rather than long term renting to locals.

Airbnb has helped an additional income stream for the wealthy rather than those we own one home or live in poorer or less desirable neighbourhoods. Hosts no longer represent local communities. In Rome, the most expensive Airbnb apartment is one of many luxury pads owned by an American tech entrepreneur. In Barcelona, one property management company generates £33,000 a day through Airbnb.

This begs the question, is it still ‘sharing’ when the wealth and resources aren’t being shared?

Airbnb is having a significant impact on housing affordability and availability by driving up rents for long term residents of popular destinations, such as San Francisco, Sydney, Rome and Barcelona. In these cities, many of their long term renters and potential home owners have flown the hip and creative communities they helped to create. In Manhattan’s Lower East Side, full-time Airbnb listings earn two to three times more than the median long-term rent.

In Barcelona, in the Gothic Quarter 16.8% of homes were listed on Airbnb and in a 2015 study, 40 of 42 of local residents interviewed, highlighted issues of tenant expulsions, harassment and daily disruptions.

The residents that have stayed, are being made miserable by the constant revolving door of Airbnb guests. These temporary neighbours with their inconsiderate comings and goings are swelling in numbers.

“Short term lets are having a terrible impact. They are hollowing out communities, both in the city centre and increasingly across Edinburgh. Residents are putting up with high levels of anti-social behaviour and, very worryingly for us, we believe there is a huge impact on housing supply,”

Cornwall was overrun in August 2018 when Airbnb properties peaked at the 9000 mark (up from just 17 in January 2016). The extra 15% in visitor numbers year on year put a massive strain on Cornwall’s infrastructure and brought it close to tipping point. The authentic experience Airbnb guests were looking for became overcrowded beaches, gridlocked roads and lack of parking. Cornwall’s economy is reliant on tourism, if the experience and the environment are damaged by over tourism, Cornwall may lose its much needed income. 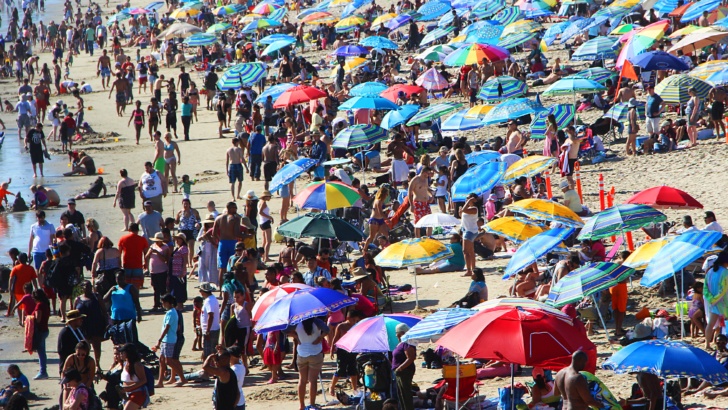 “We want visitors to have the best experience possible and if they don’t, then they won’t come back.”

The non Airbnb users, the local residents and the councils are fighting back for the cities they care about. Amsterdam has restricted short-term letting after residents protested against the influx of large numbers of tourists. Residents in Barcelona ran ‘Barcelona isn’t for sale’ campaign and hung from windows and balconies of its residents to protest against the rising rents.

Around the world this is playing itself in a number of cities. Airbnb has found itself clashing with authorities, as this rapid expansion of short-term letting is causing governments to reduce the number of nights each year a property can be let out, issuing permits to restrict the amount of people able to let their properties, placing tax requirements and creating rules to be enforced by councils. 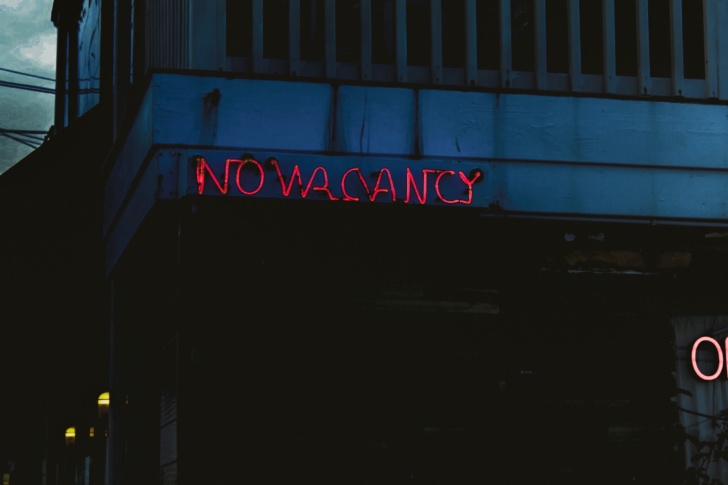 Are restrictions working? A new way

It’s early days to ascertain whether the restrictions placed on Airbnb and it’s hosts has reversed the negative effects on communities. In London, Sadiq Khan, the Mayor of London says the restrictions have been “near-impossible for councils to enforce.” As it is time-consuming, expensive and not within council’s existing powers to tackle many of the issues, such as anti-social behaviour.

Beyond placing restrictions and creating rules, their companies rethinking how to create affordable housing and renting, share profits and give back to communities.

Looking to the future

Airbnb was created with the best intentions by two young entrepreneurs with a limited view of the world,  a similar story of many other Silicon Valley startups. Airbnb was also shaped by a funding system that rewards growth, breaking things and failing fast. The consequence of this model is not only does the startup scale to be a global company very rapidly, the blindspots of the founders and employees scale too.

Part 4: How to look into service blind spots and design out the negatives

You can also follow this thread in our dedicated series