The recently released Investment Explorer App from Fidelity has received positive reviews from The Telegraph this week, showing that involving user testing in the development process can improve user experiences and boost business.

Spotless were asked to help Fidelity run user testing for their Investment Explorer App. A full case study can be found here. After 2 rounds of user testing, 3 detailed reports with recommendations and multiple rounds of development the app was released for iOS in March. The iPad app is used to allow both existing Fidelity customers and non-customers to add their investment accounts to review, research, and transact. 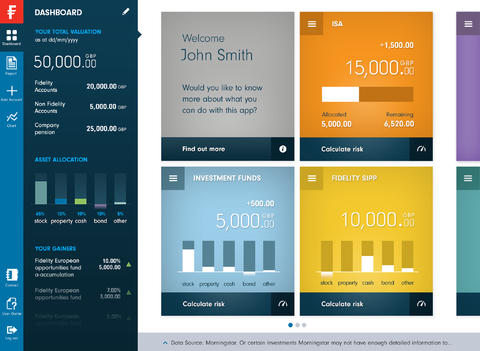 Additional features for Fidelity customers include being able to buy/sell shares within their portfolios and set up investment goals for the future. Each fund is represented on the dashboard with a coloured tile, showing a graphical presentation of where their funds are allocated (i.e. stock, property, cash etc.).

Having supported Fidelity through two rounds of user testing, we’re delighted to see such positive reviews from Kyle Caldwell (The Telegraph). It’s always great to see hard work pay off with the end benefit being a better user experience.

After spending a couple of minutes playing around with it, I was pleasantly surprised to find that I could use the vast majority of its features… I can see how the app would be useful for both novices and experienced investors. 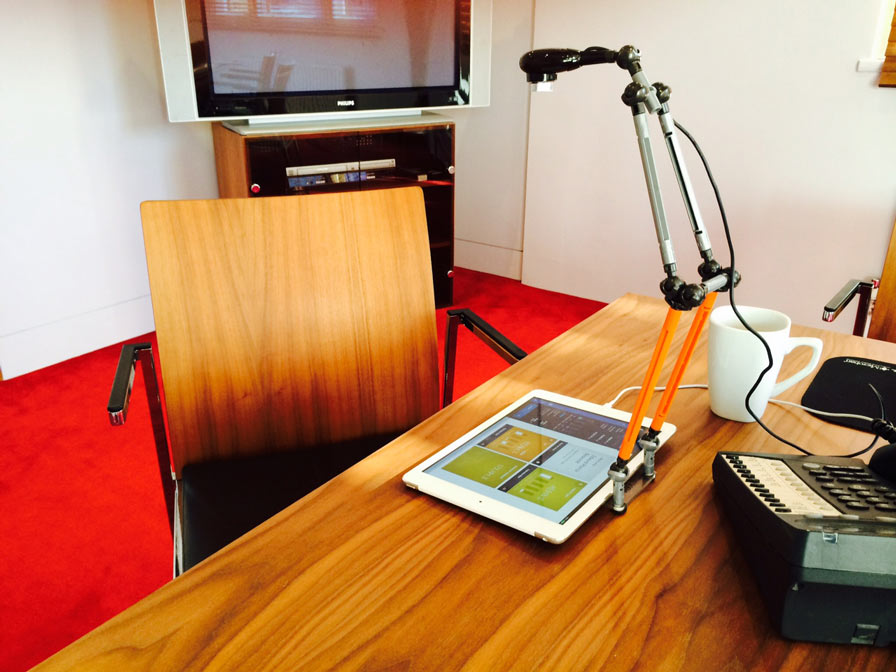