Em, John and myself were lucky enough to get involved with the annual South x South West (SXSW) conference/festival held in Austin, Texas. This event spans more than 3 weeks covering the latest in education, film, interactive and music.

For anyone who didn’t get the chance to experience SXSW this year, here are some of our highlights. 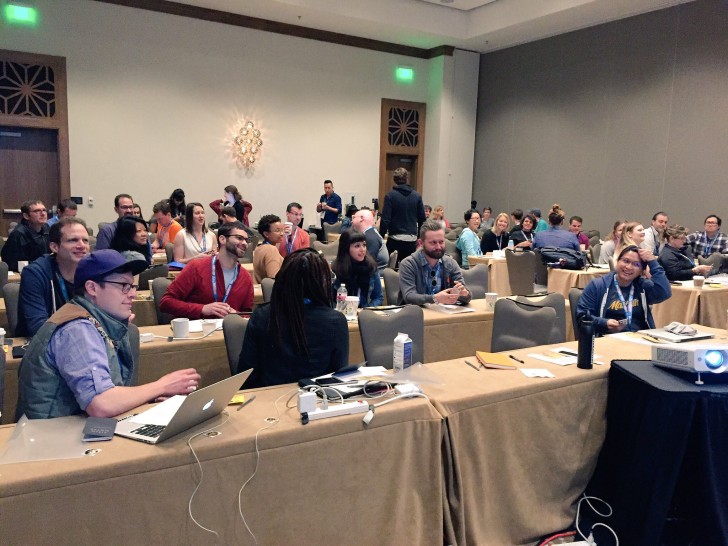 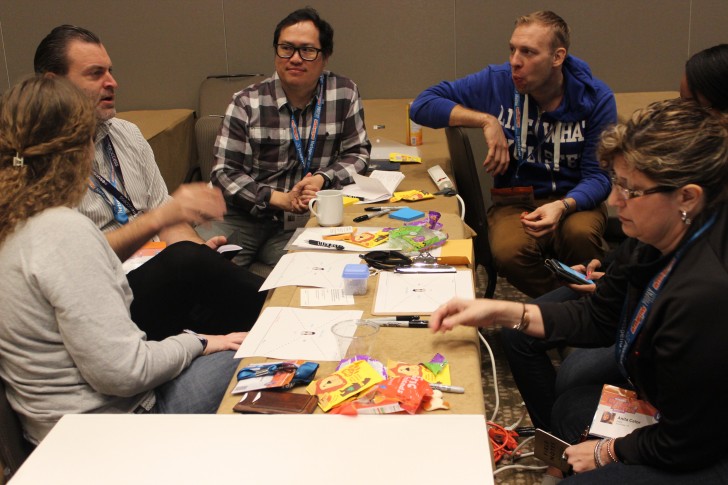 On Saturday 12th March, we ran a 4 hour workshop on a qualitative, collaborative research method called ‘Service Safari’. We had a great turn out with a room of around 50 people from a mixture of backgrounds in research, design and development. Grouped into teams, attendees got involved with planning, running and analysing their own research out and about at the event (more on this to come in another blog post). 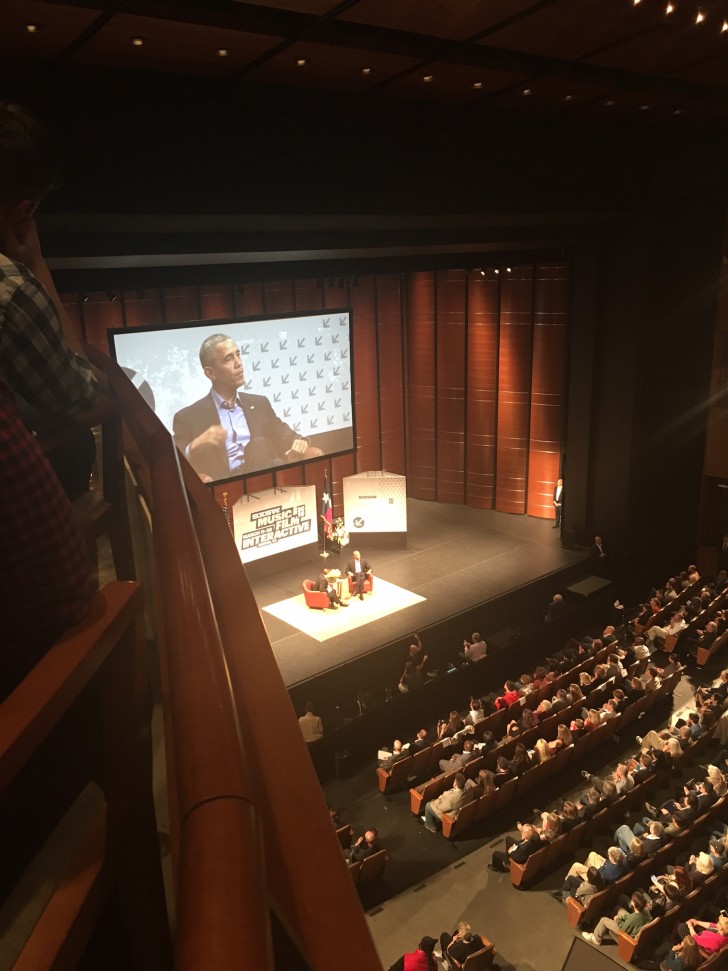 Getting tickets to see the opening keynote with US President Barack Obama came down to a lucky draw, with no doubt thousands of people applying to attend. John and I felt very lucky indeed to draw a winning ticket! Interviewed by Evan Smith from The Texas Tribune, there were some interesting discussions around bringing experts from the User Experience design industry into the White House to improve public services.

We all tried to get into as many talks as we could, and it was usually a tough decision to make with so much going on! A few worth noting: 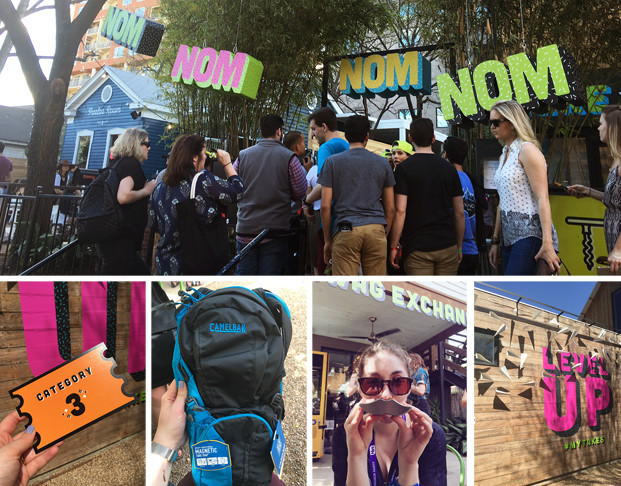 A chocolate bar called ‘Take 5’ launched a marketing campaign that centred on taking all the free swag that you didn’t want, and trading it in to get some swag that you really did want. Needless to say, Em and I made it there a couple of times. The free chocolate was good too 🙂 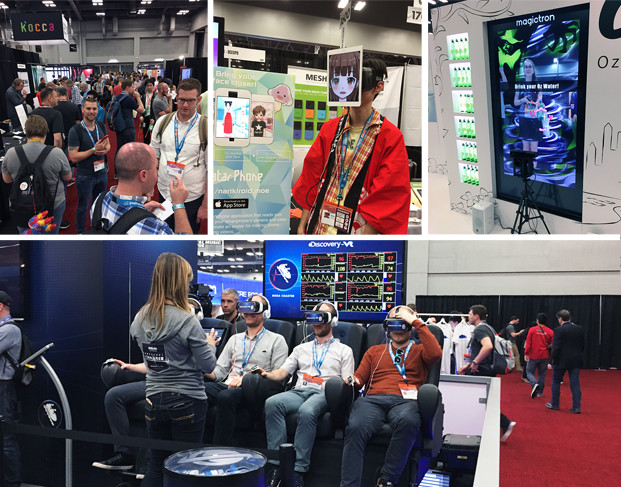 The trade show had some great stuff going on! Augmented Reality (AR) and Virtual Reality (VR) were the order of the day. There were showcases from start ups all over the world, and the chance to try out some of the latest tech. 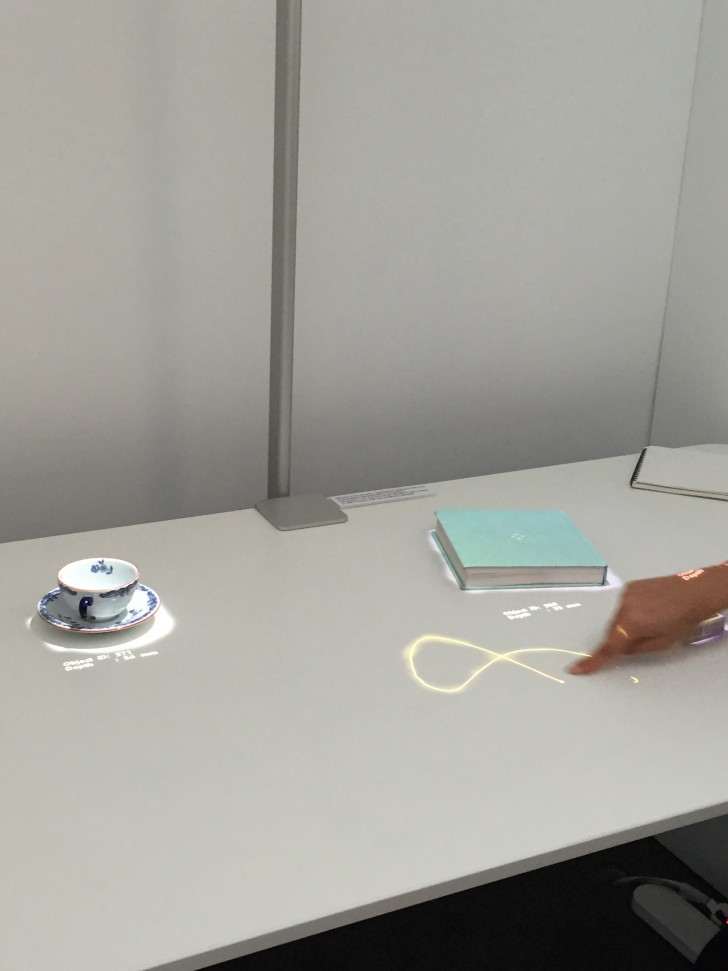 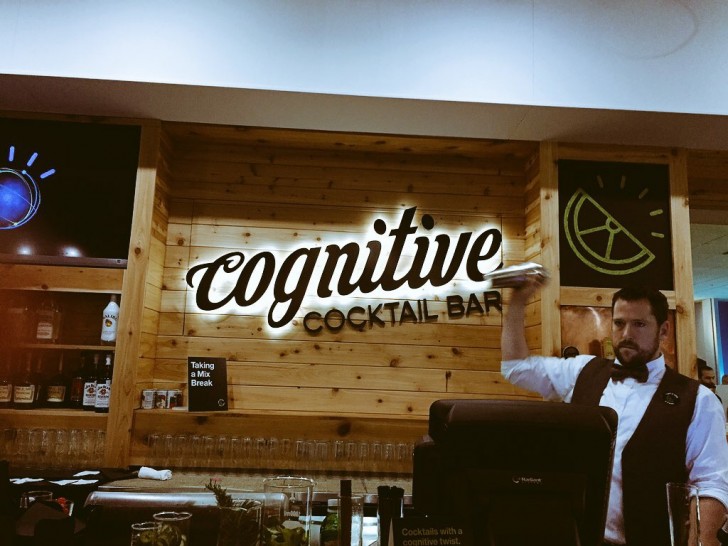 Sony, Google, Spotify, Spredfast, IBM… these are just a few of the lounges we checked out while we were in Austin. They had some great things to try out or experience, like the Google Fibre challenge, where Em won a $50 voucher to a great BBQ place called Lombard’s. IBM provided a personalised cocktail for every person based on their answers to a survey during registration to promote their Chef Watson App, so it was interesting to find out what you were given.

So many brands were putting on parties and events, which were great for meeting other people from User Experience (UX) Research, Design, Strategy and Development. We had some great times at the UX Designer event held by Netflix and AirBnb, but by far our favourite event was run by Spredfast, who hired out the Moody Theatre for Chromeo! #SoSpredfast

We knew going into this that there would be tacos, lots of tacos. What we did not anticipate was Kimchi Fries, Roti Rolls and Ramen Burgers. In true Spotless fashion, we did our best to sample as much food as we could 🙂

Were you also at SXSW this year? Let us know what your highlights were!